Today is the tenth anniversary of the virtual currency Bitcoin.

But on its birthday it could be worth less by the end of year than it was on its previous birthday – for only the second time since it arrived in the virtual wallet.

In late October 2017, bitcoin was worth just under £5000 – now it’s worth just a little more. And there are still a couple of months of trading to go.

But what is Bitcoin and how does it all work?

Bitcoin, often described as a cryptocurrency, a virtual currency or a digital currency – is a type of money that is completely virtual.

It’s like an online version of cash. You can use it to buy products and services, but not many shops accept Bitcoin yet and some countries have banned it altogether.

The physical Bitcoins you see in photos are a novelty. They would be worthless without the private codes printed inside them.

How does Bitcoin work?

Each Bitcoin is basically a computer file which is stored in a ‘digital wallet’ app on a smartphone or computer.

Every single transaction is recorded in a public list called the blockchain.

This makes it possible to trace the history of Bitcoins to stop people from spending coins they do not own, making copies or undo-ing transactions.

How do people get Bitcoins?

There are three main ways people get Bitcoins.

How are new Bitcoins created?

In order for the Bitcoin system to work, people can make their computer process transactions for everybody.

The computers are made to work out incredibly difficult sums. Occasionally they are rewarded with a Bitcoin for the owner to keep.

People set up powerful computers just to try and get Bitcoins. This is called mining.

But the sums are becoming more and more difficult to stop too many Bitcoins being generated.

If you started mining now it could be years before you got a single Bitcoin.

You could end up spending more money on electricity for your computer than the Bitcoin would be worth.

Why are Bitcoins valuable?

There are lots of things other than money which we consider valuable like gold and diamonds. The Aztecs used cocoa beans as money!

Bitcoins are valuable because people are willing to exchange them for real goods and services, and even cash.

Why do people want Bitcoins?

Some people like the fact that Bitcoin is not controlled by the government or banks.

People can also spend their Bitcoins fairly anonymously. Although all transactions are recorded, nobody would know which ‘account number’ was yours unless you told them.

Every transaction is recorded publicly so it’s very difficult to copy Bitcoins, make fake ones or spend ones you don’t own.

The value of Bitcoins has gone up and down over the years since it was created in 2009 and some people don’t think it’s safe to turn your ‘real’ money into Bitcoins.

How Does Blockchain Work?

What is blockchain? In...

Guide: What is Bitcoin and how... 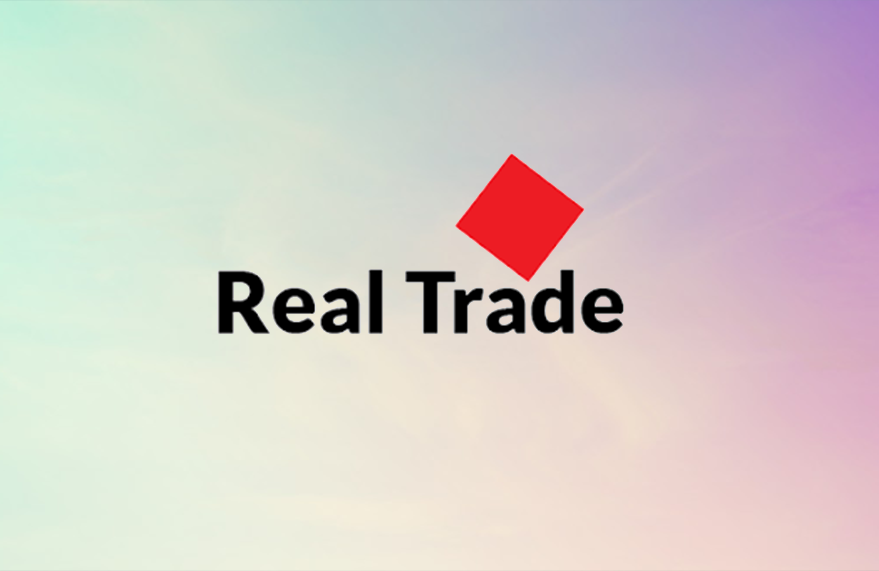 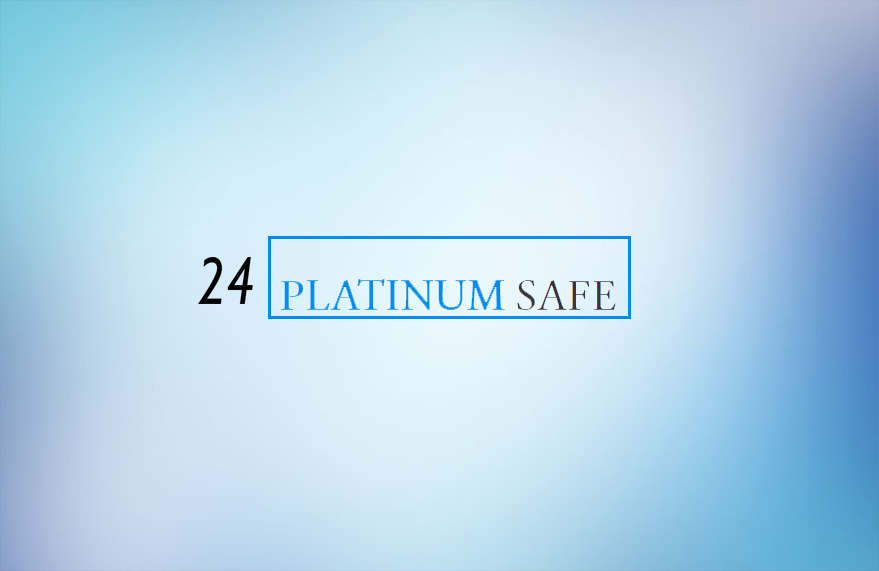 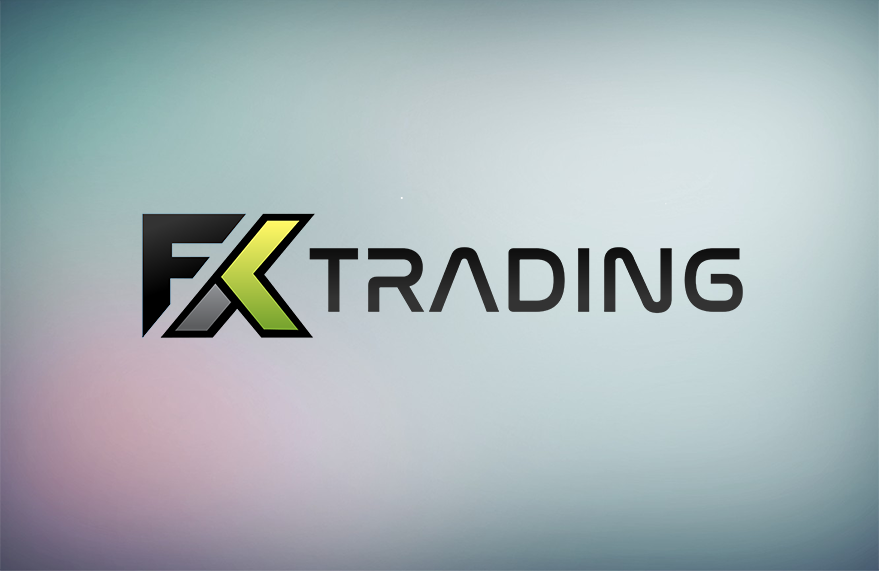 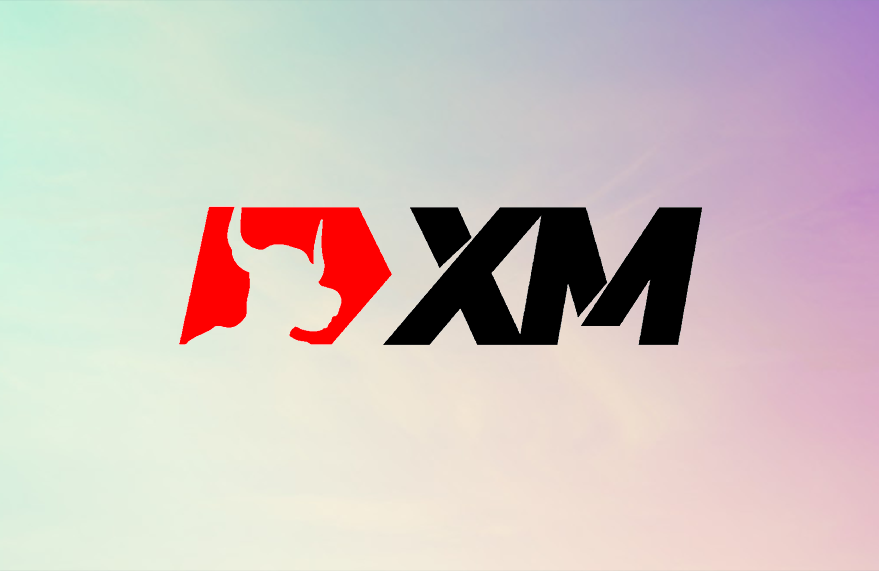 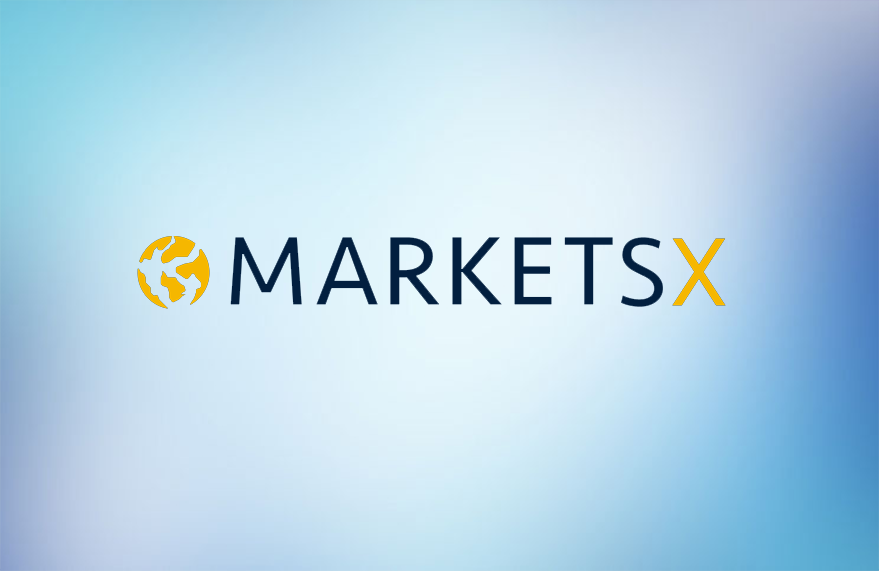 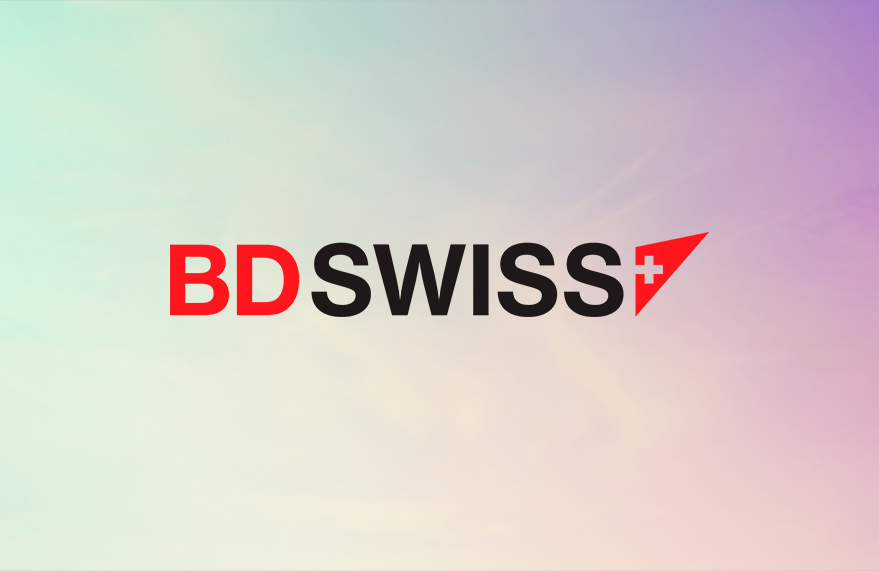 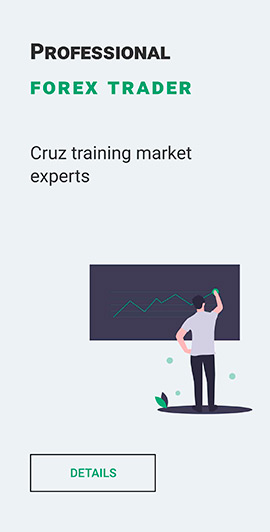